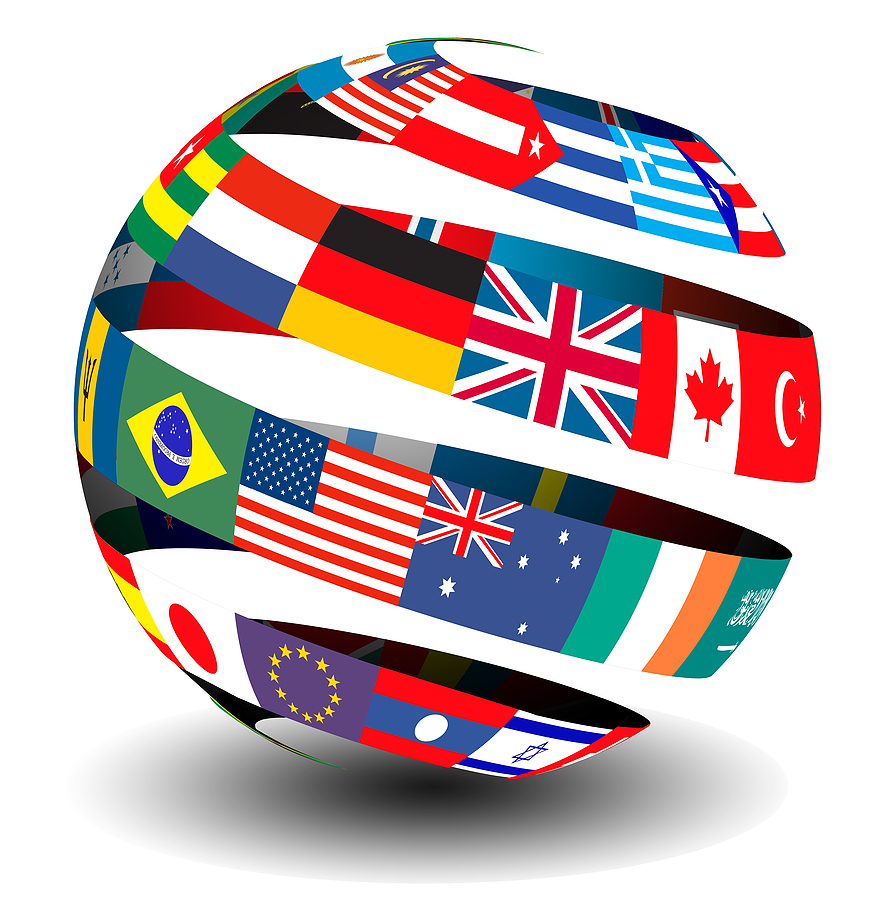 1. French is spoken all over the world More than 200 million people on five continents speak French. Francophonia includes 68 countries and rules governments. French is the most wide-spread language after English and the ninth inuse in the world. Besides English it is the only language you can learn in any country in the world. France possesses the most numerous cultural facilities abroad where French classes are held for 750 000 students. 2. The languages which increases possibilities in getting employed If you are speaking French and English you have more possibilities in finding a job in international labor market. Knowledge of French gives you the job opportunity in French companies and abroad as well as in francophone countries (Canada, Switzerland, Belgium, and in Africa). France is the fifth business force, and third country in the world in hiring foreign investors, and is considered to be first-class economic partner. 3. The language of culture French is international language of cuisine, fashion, theater, visual art, dance and architecture. Speaking it means first of all having access to all original versions of famous French and francophone literature, as well as songs and movies. This is the language of Victor Hugo, Moliere, Leopold Sedar Senghor, Edith Piaf, Jean-Paul Sartre, Alain Delon and Zinedine Zidane. 4. The language of traveling France is the most visited county in the world with 70 million visitors a year. Speaking French makes the visit to Paris and other French regions (from Azure Coast to snowy peaks of Alps, going over wild coasts of Brittany) much more pleasant, and enables the comprehension of culture, mentality and lifestyle. French will also be of use when visiting Africa, Switzerland, Canada, Monaco, and the Seychelles. 5. The languages which enables you to study at French universities

Speaking this language gives you an opportunity to study in France at renowned universities or at high-ranked business and engineering colleges, at colleges in Europe and worldwide. Students with knowledge of this language can apply for French government scholarships which are granted for the third degree of studies of all disciplines in France and provide internationally accredited diplomas. 6. The Language of foreign affairs It is work language and official language of the United Nations, the European Union, UNESCO, NATO, International Olympic Committee, International Red Cross… as well as of international legal institutions in Strasbourg, Brussels and Luxembourg. 7. The language opening to the world After English and German, it is the third language on the Internet before Spanish. Understanding it enables you to communicate with francophones on each continent and provides you with the different view of the world and information in French through international media (TV5, France 24, International French Radio). 8. Interesting language to learn It is simple to learn. There are various interesting methods for learning it, weather you are ac child or an adult. You will reach the level of basic communication in a short period of time. 9. The language which will help you to learn other foreign languages Learning this language will help you learn other foreign languages, especially romance languages (Spanish, Italian, Portuguese, Romanian), but also English, considering that French gave 50% of vocabulary basis to English. 10. The language of love and sense First of all it a real pleasure learning French, because it is beautiful, rich and melodic language that is often called the language of love. It is also analytical language which shapes thoughts and develops critical intellect which is crucial in discussion and negotiation.