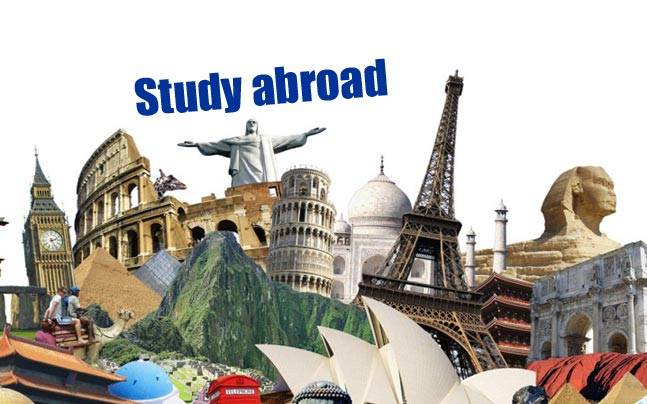 I am a student of the Spanish language. I just recently graduated with a BA in Arts and Sciences with a specialization in Spanish. My studies were in Toledo, Spain. The Spanish culture is a lot different from here in America. I remember craving a peanut butter and jelly sandwich, but I couldn’t find peanut butter anywhere. You couldn’t drink the water, or it would make you sick. The age to drink and get into the night clubs was 18 and up. The biggest shock for me was that almost everyone who lived in Spain also spoke English. It really made me think about how very few Americans speak a second language. It is very important for Americans to experience other cultures and languages.

My classes were at a university in Toledo, Spain. We had to walk to the university from the dorms. It was only about a 15-minute walk, but the temperature in Spain was a lot higher than what I remember in the states. The classes were pretty much the same in size and shape as the classes in America. The main difference from taking Spanish in America versus in Spain was that in Spain you don’t get to cheat every now and then and speak English. Not a word of English could be spoken in class. If you really want to learn something and be an expert on it it’s very important to immerse yourself into the culture, language, or whatever you’re specializing in.

One of the key things you must watch closely is your money. I remember being in a store with a fellow student. She bought a shirt and when the clerk told her the amount she just held her hand out with all her money thinking the clerk would be honest and take the right about. You can’t always count on that. She ended up paying about $300 for a t-shirt. When she went back to the store, of course, the clerk said he took the right amount. There was no way to prove it so she lost about $280. So, if you plan on studying overseas, make sure you have a handle on their money and know how much things cost.

The best part about the trip was the education and knowledge I received. Not only did I become more proficient in Spanish, but I learned all about their religions, foods, drinks, habits, pastimes, famous landmarks and much, much more. You see things on television, but they are not the same as being there and experiencing them for yourself. It’s also nice to see something on television and be able to say, “I’ve been there.”

It was a great experience. It’s something that I will never forget that will be seared in my mind forever. When studying abroad you get a feeling of how vast the world is and how people live so much more differently than you. If you ever get a chance I behoove you to go and have the experience of a lifetime. You won’t regret it.